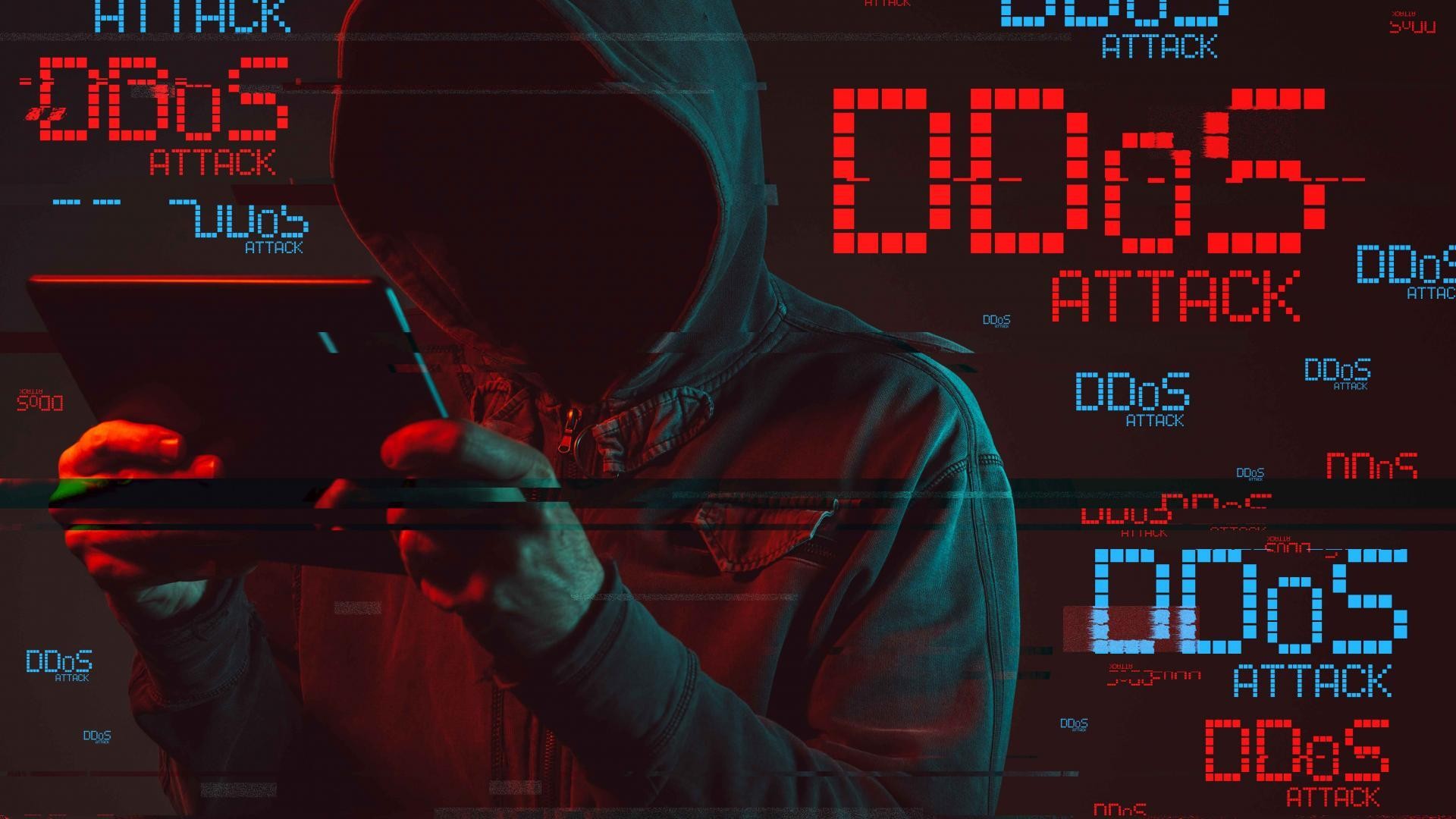 The attacker will attack every new server in the group.

An unknown attacker carried out a DDoS attack on Cobalt Strike servers run by former members of Conti, accompanied by anti-Russian messages to interfere with their activities.

AdvIntel CEO Vitaly Kremez said the attacker initially targeted at least 4 Cobalt Strike servers, which are allegedly controlled by former members of Conti. Kremez said the messages are flooding the servers at a rate of 2 messages per second.

As a result of such a large number of echo requests, the TeamServer Java application is overloaded and its activity is interrupted similar to a denial of service (DoS) condition.

According to Kremez, the hacker constantly targets these Conti servers, resuming attacks every time a new server is discovered.

Many groups, such as Killnet and Anonymous, use social media to amplify their messaging and recruit new members

Whenever there’s a connection to a major geopolitical event, DDoS and other attacks start taking place in earnes