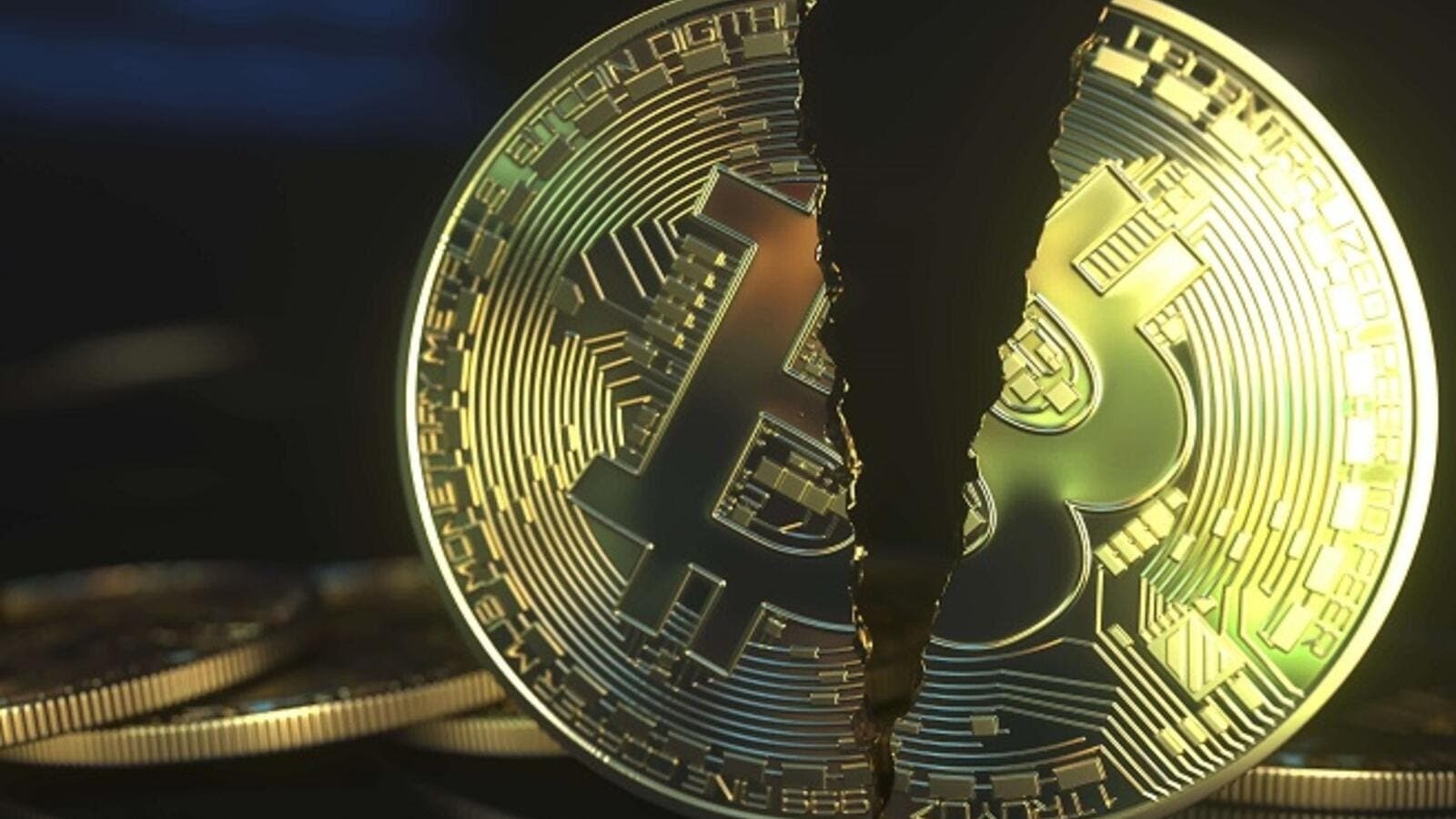 According to Chainalysis, the first quarter of 2022 was one of the most profitable for hackers in terms of stolen funds. So, at the end of March, the inter-network bridge of the Ronin blockchain was attacked, during which the attackers withdrew $624 million in ETH coins and USDC tokens.

This type of hack accounts for 69% of all stolen crypto funds this year, according to analysts at Chainalysis. Cross-chain bridges are used to send tokens between blockchains and are a popular tool used by the crypto community.

The last such episode was the August 2 hack of the Nomad protocol in the Evmos ecosystem.

Analysts note that hacker groups linked to the North Korean government are actively involved in stealing cryptocurrencies. Cybercriminal groups managed to gain control over $1 billion worth of assets, including as a result of attacks on bridges.

And they said crime doesn't pay off.

Even more troubling is that bridges are now a top target for North Korean-linked hackers, who – according to our estimates – have stolen approximately $1 billion worth of cryptocurrency so far this year,

I knew my fear of bridges would pay off one day

White hat hacking makes nothing in comparison to black hat. Not surprised it's so lucrative.

So many hacks. It’s getting hard to keep our crypto safe

Hacks everywhere. Is hard this days to avoid them.

Makes you wonder about the future of cross-chain bridges. But it's hard to imagine not using wrapped BTC or ETH in a fledgling DeFi provider.

If people turn against cross chain activity it just helps BTC and ETH.